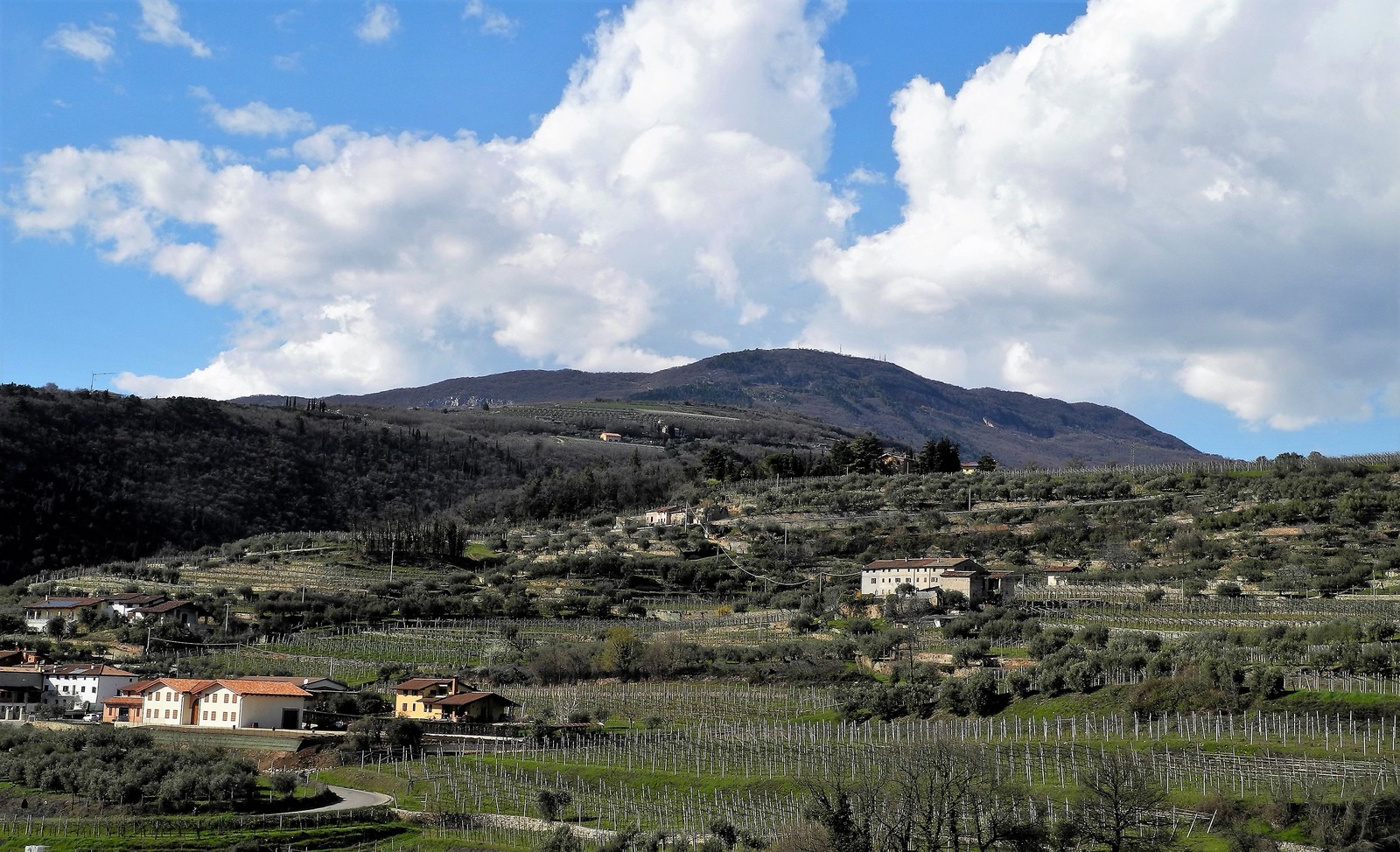 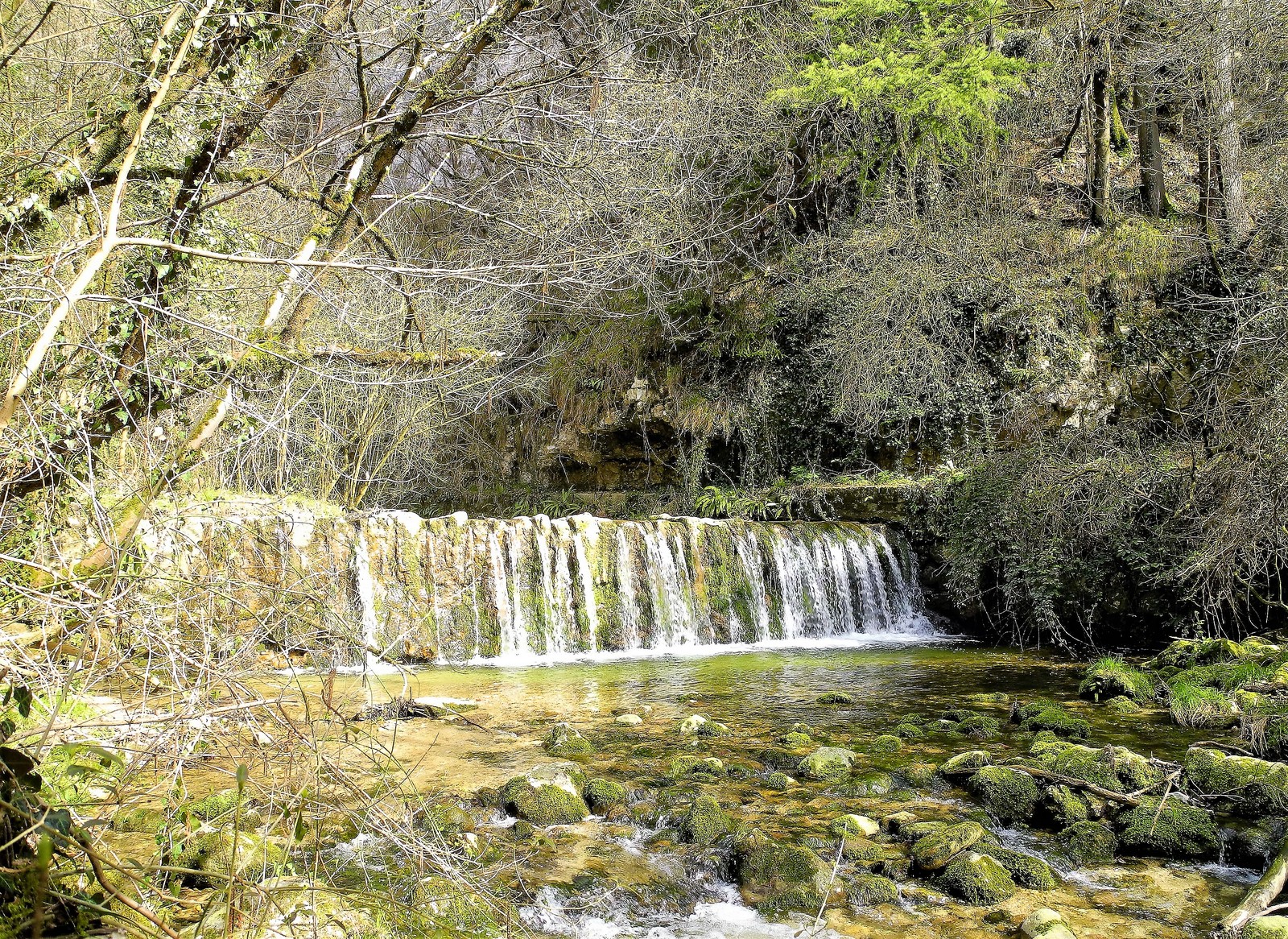 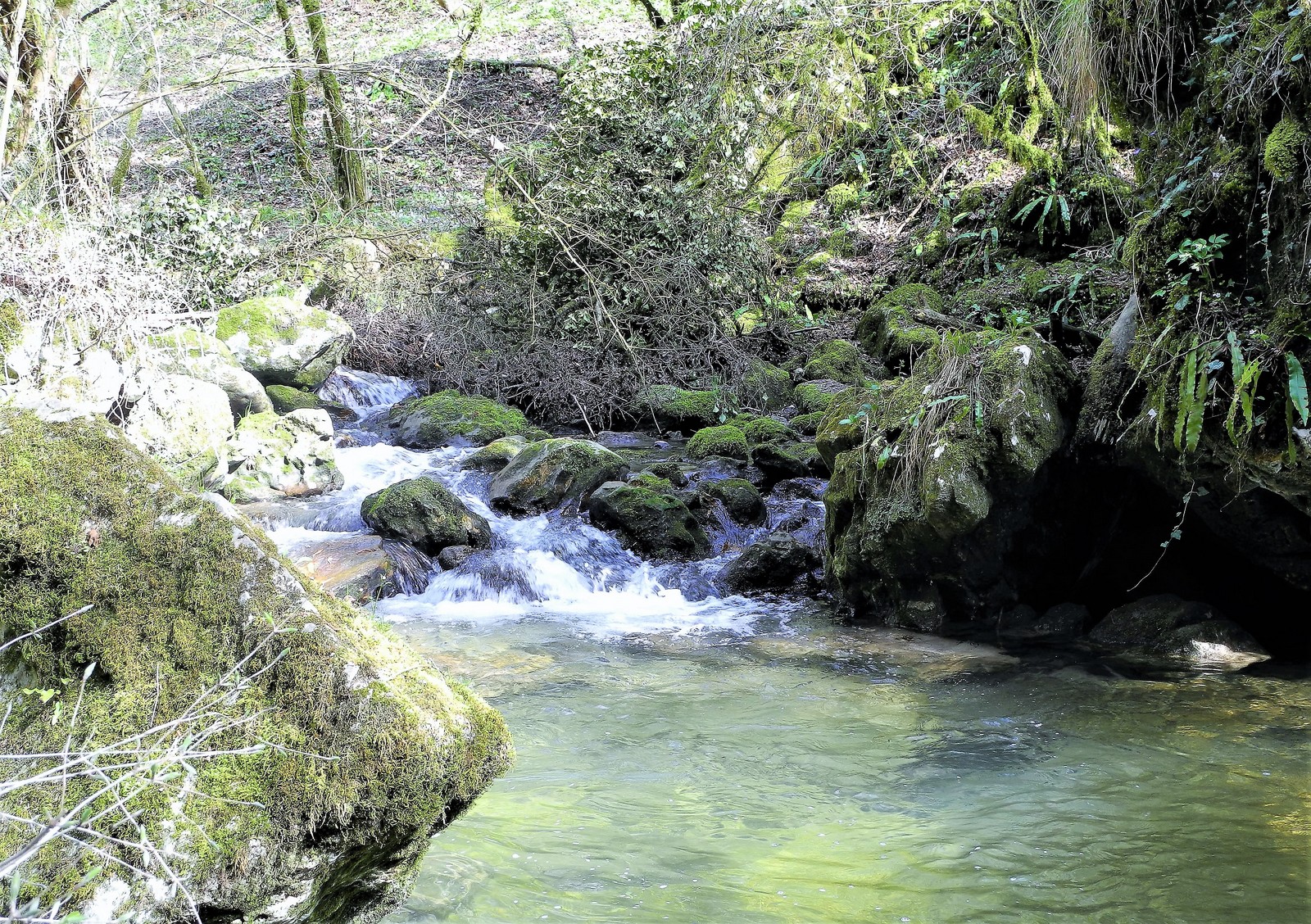 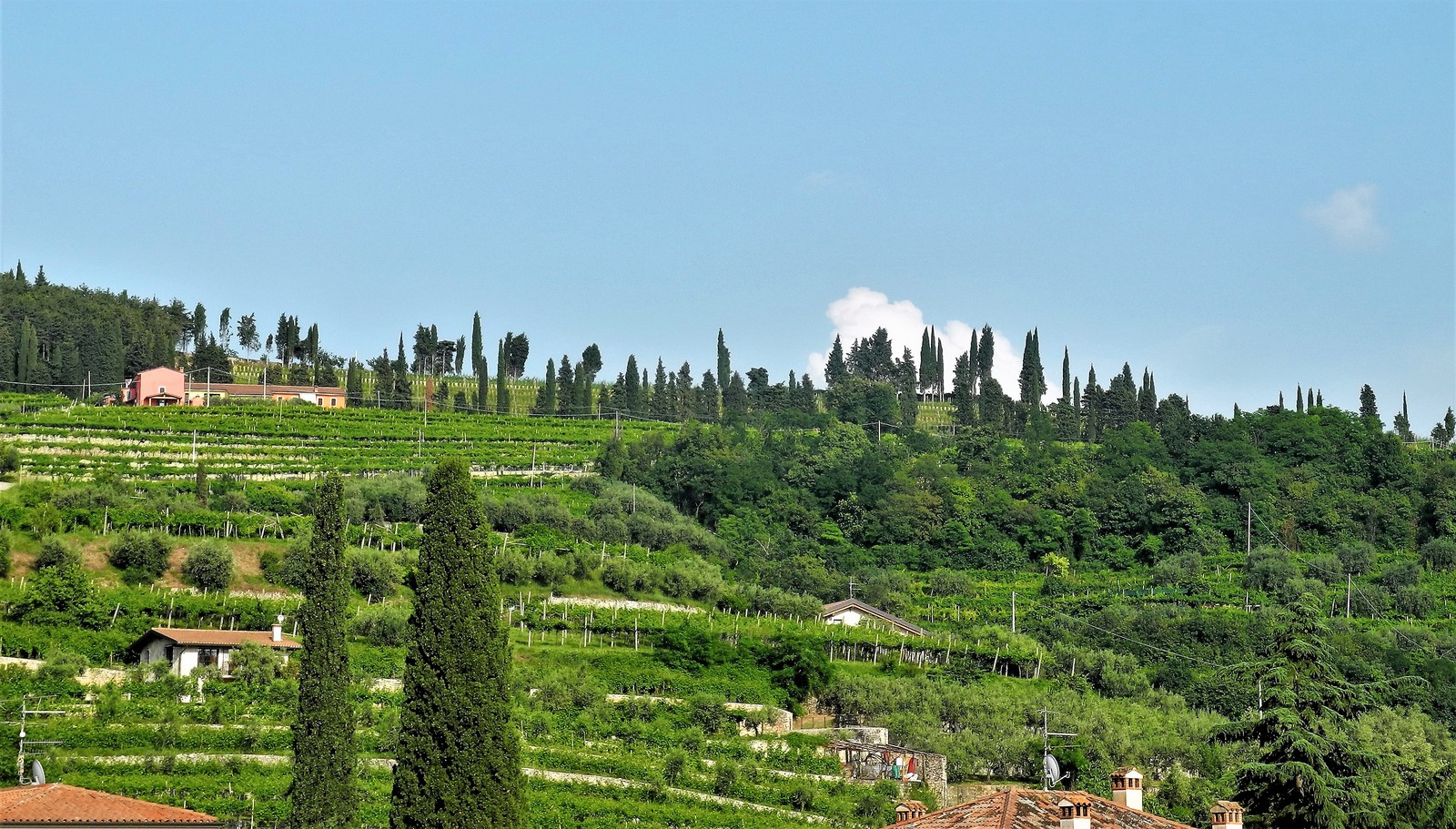 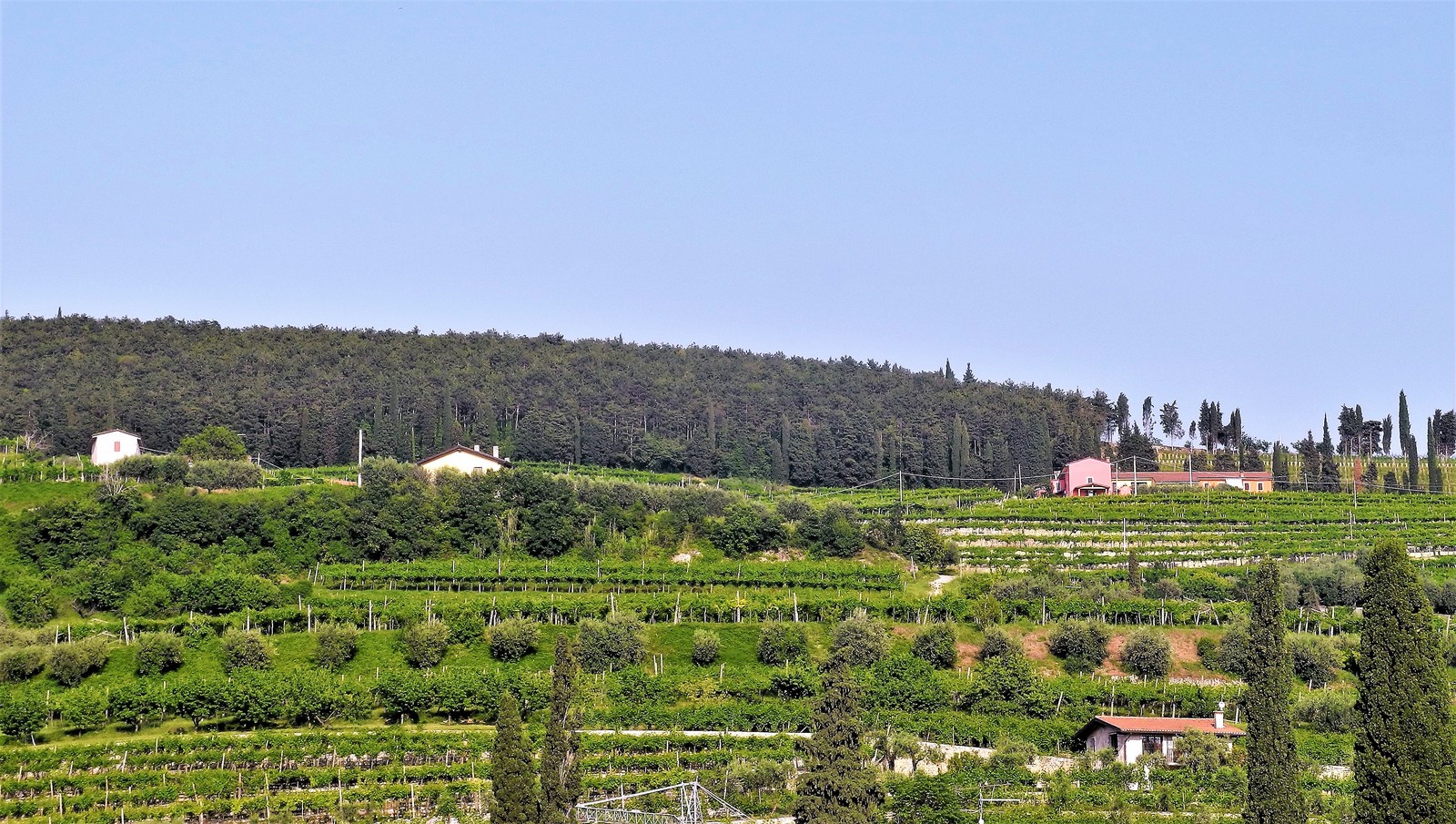 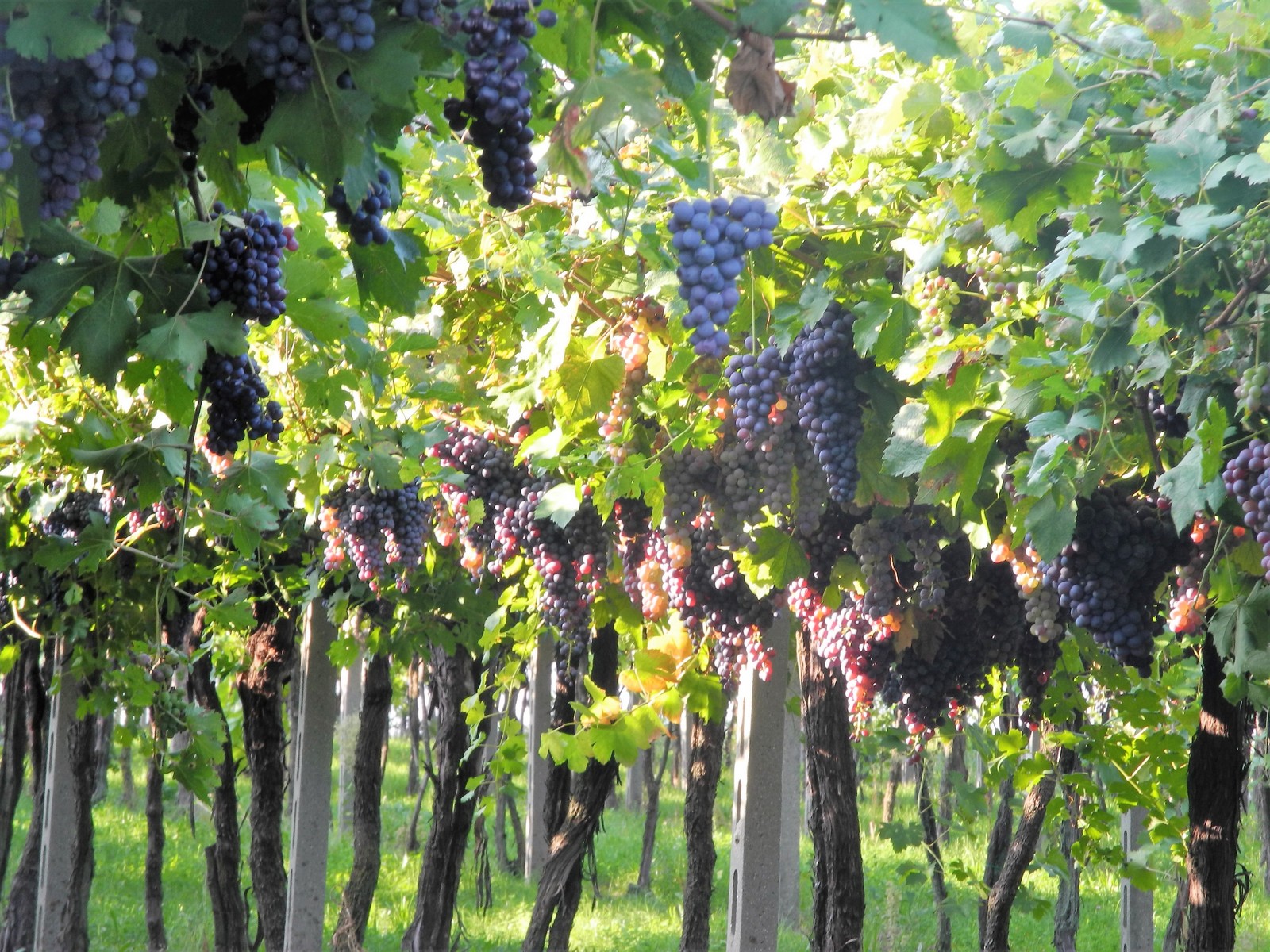 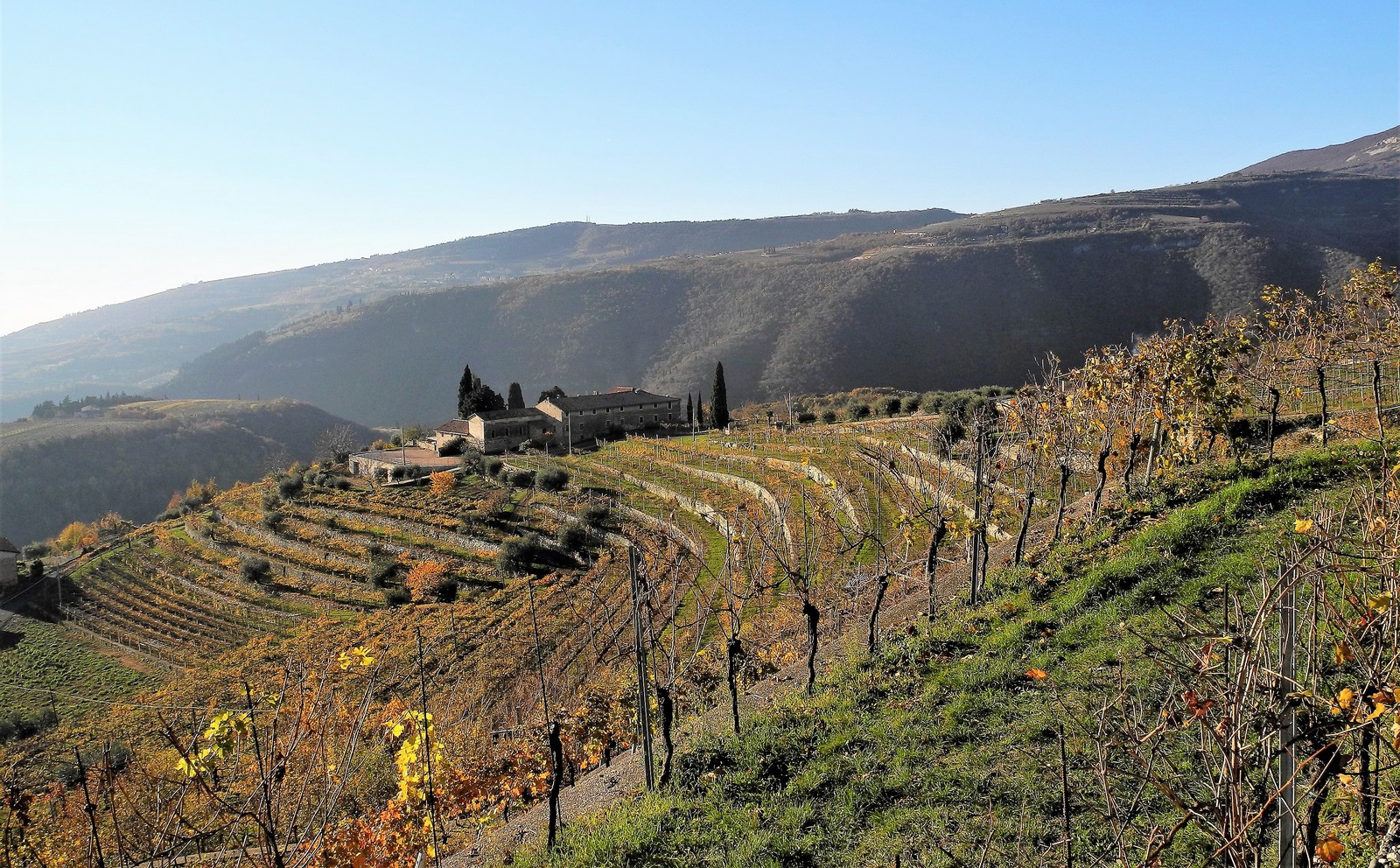 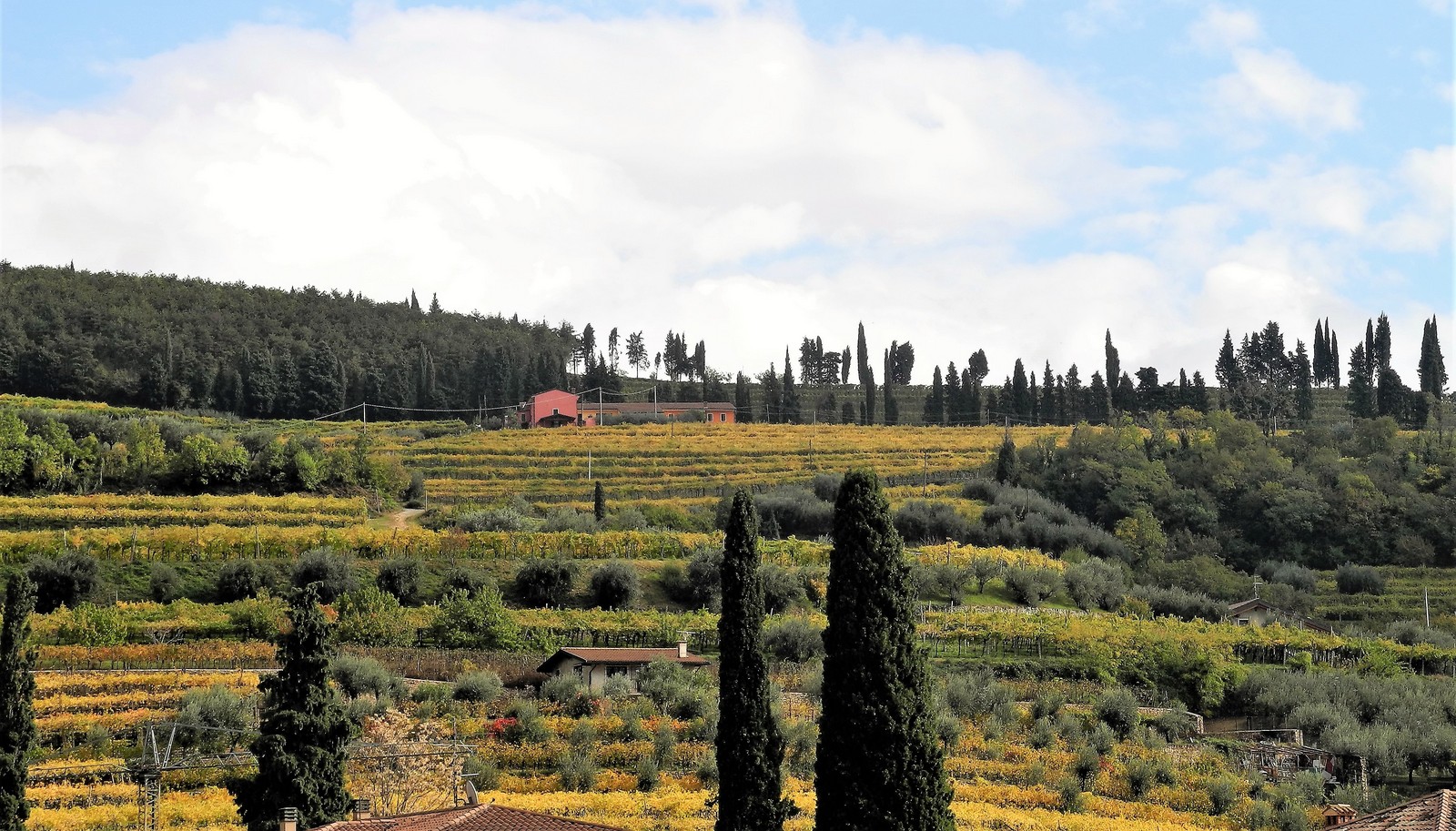 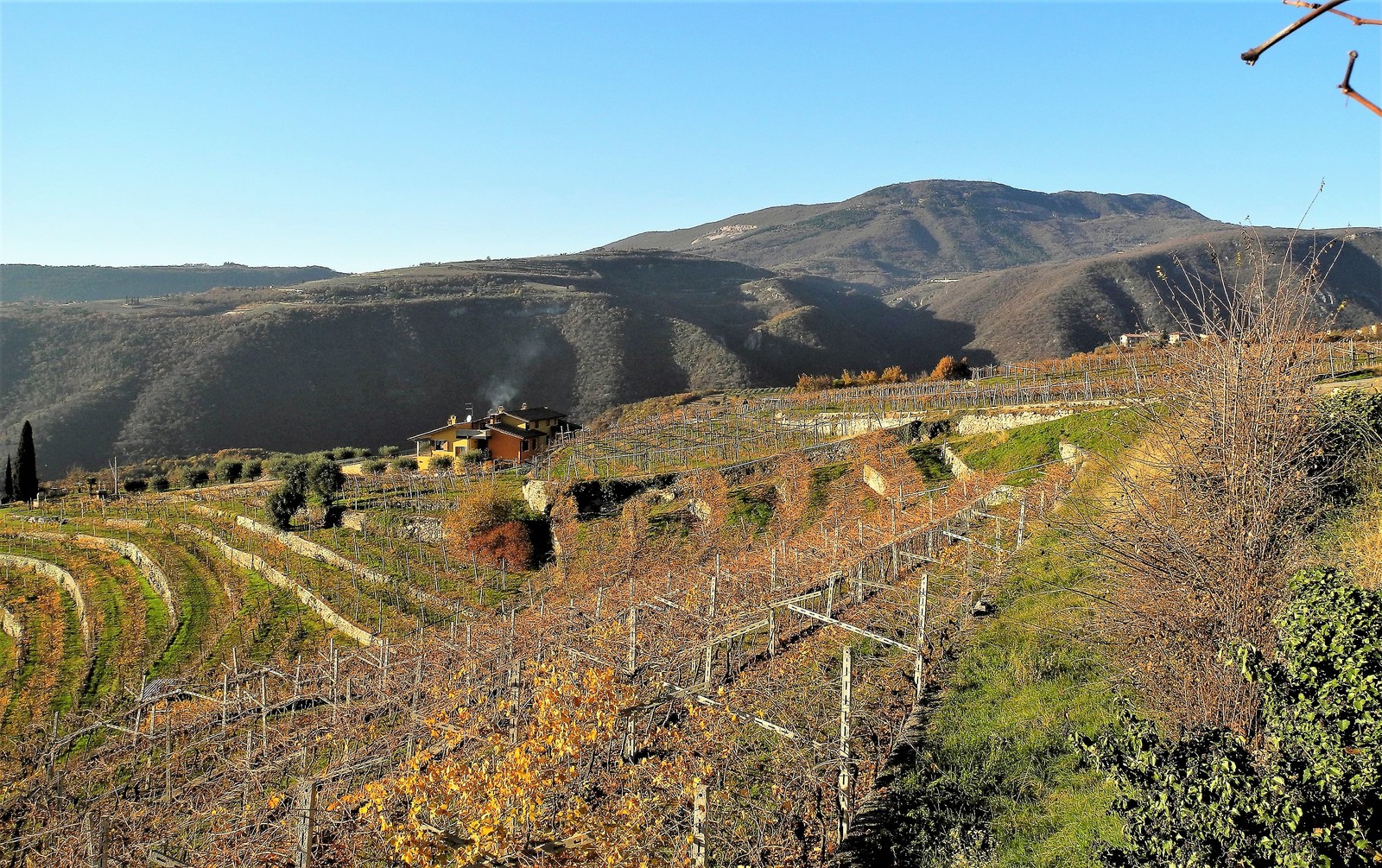 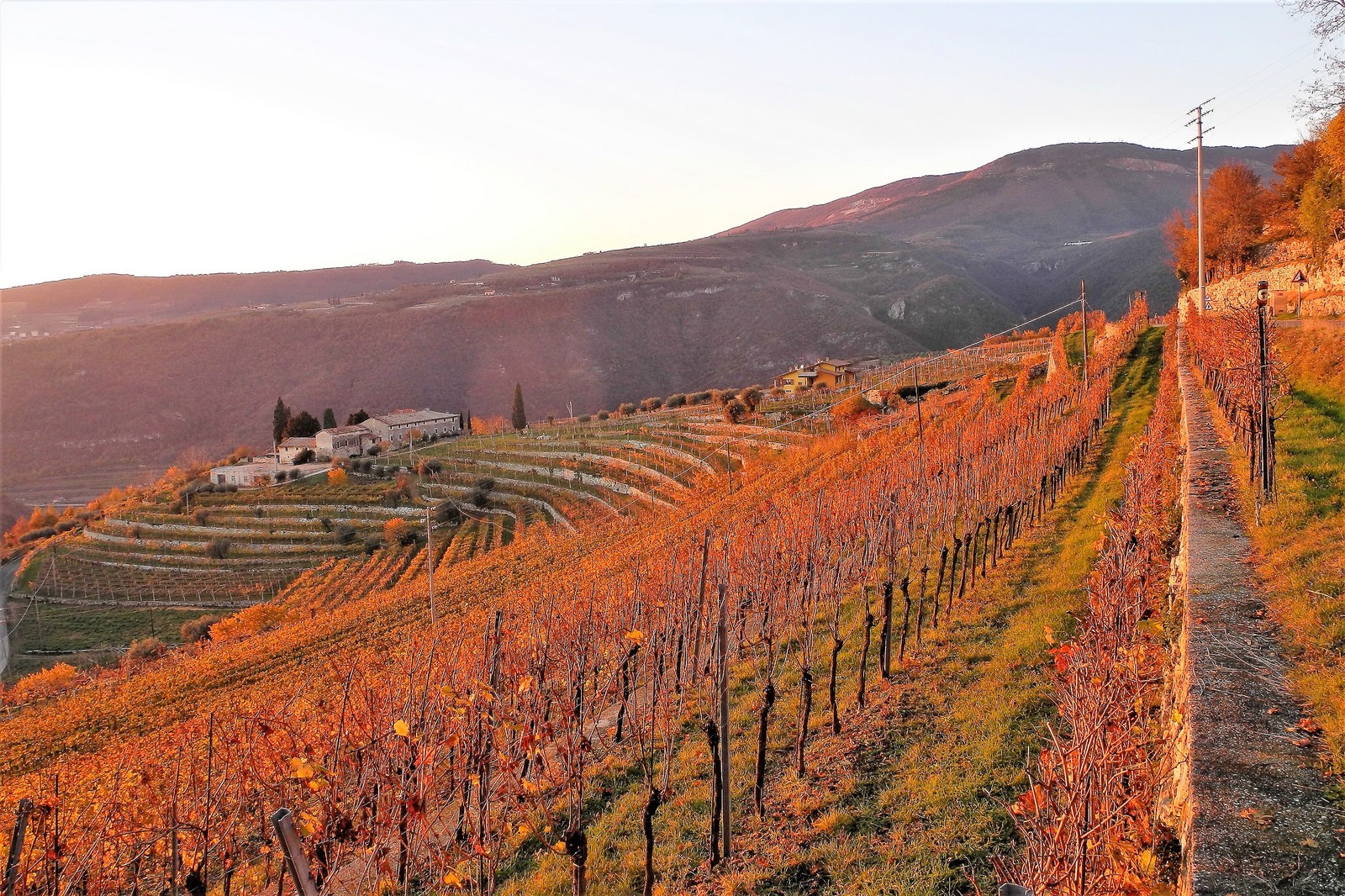 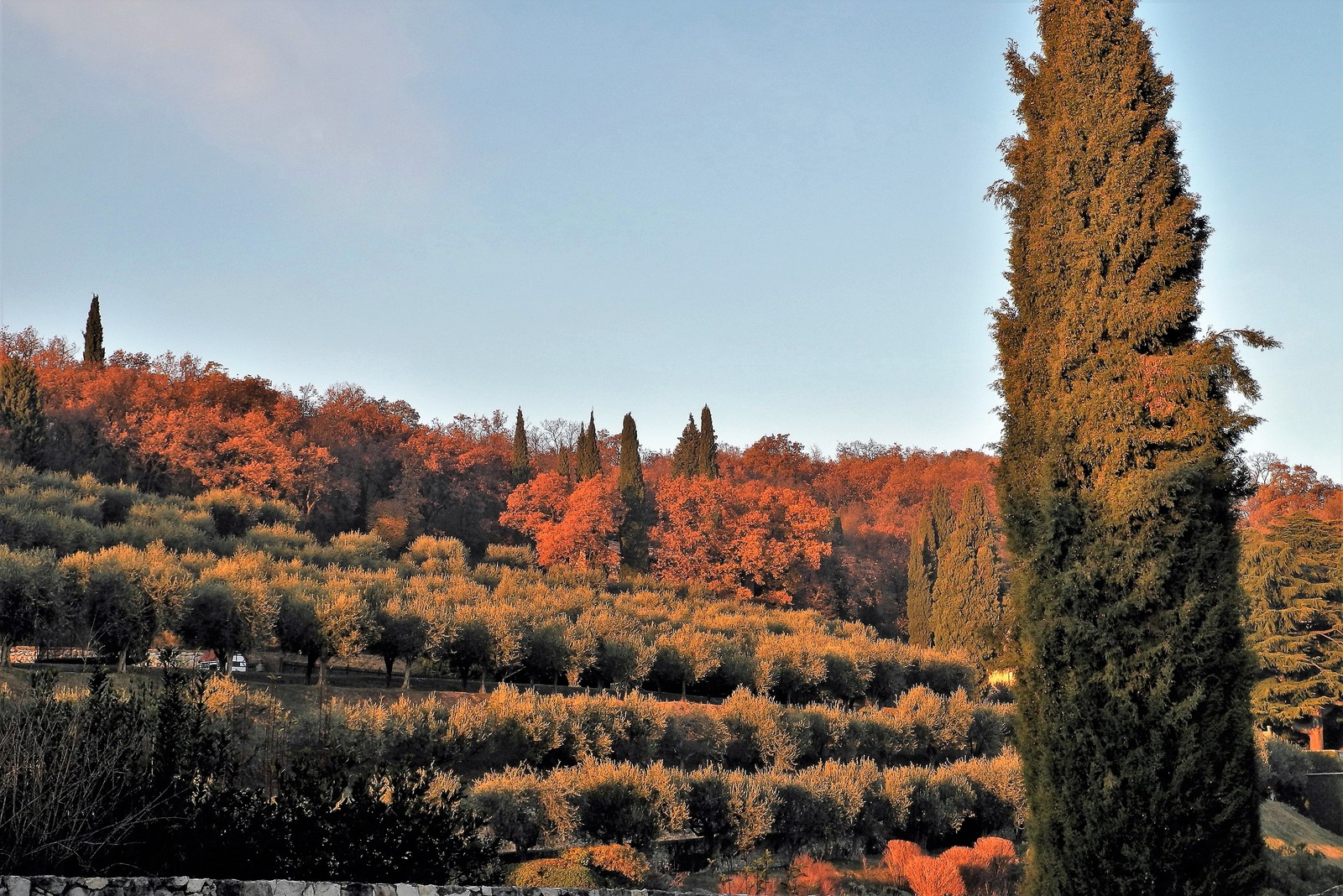 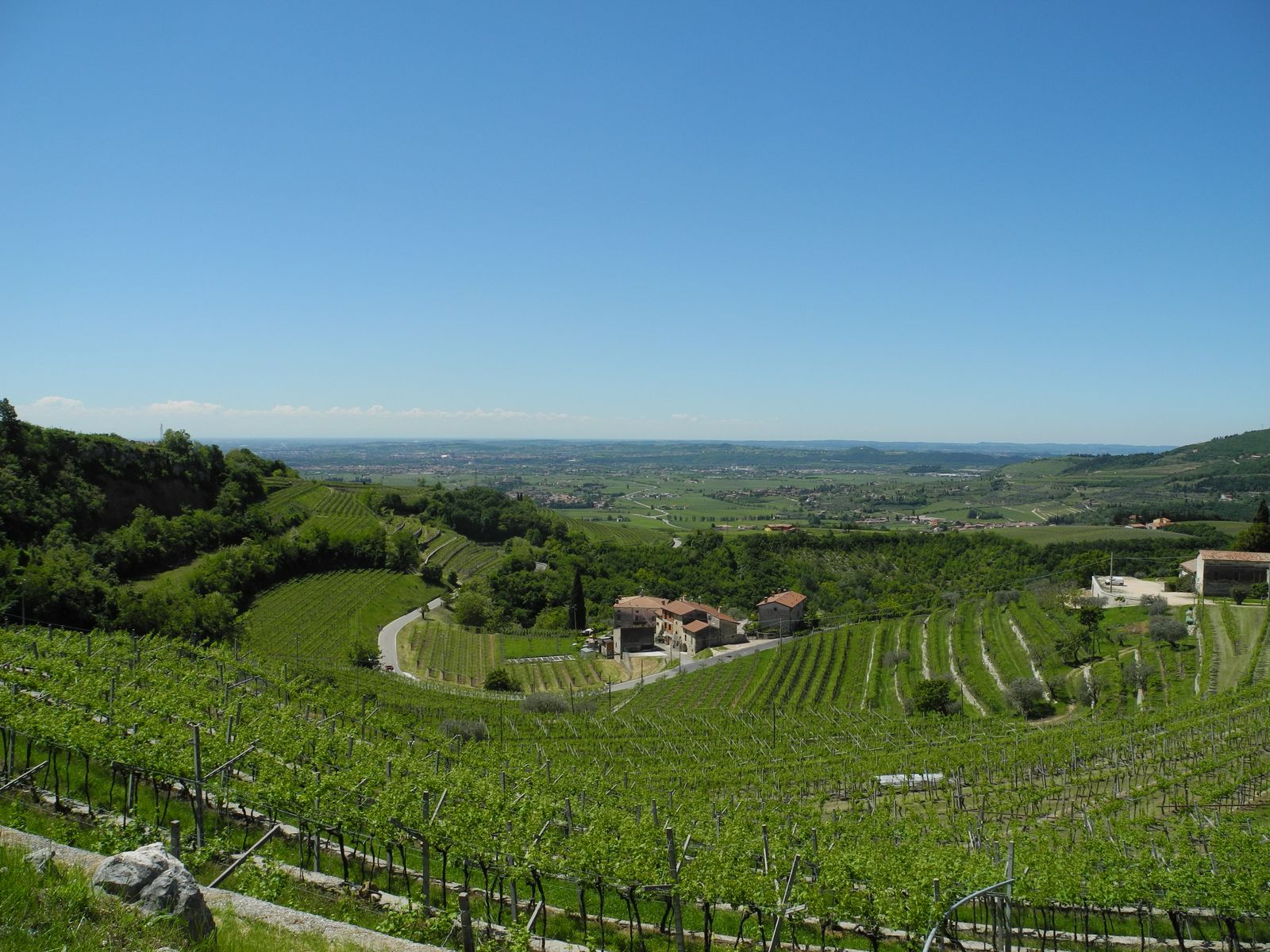 Nature, art and wine come together in a territory where time seems to have stopped

The History and the Territory

Between the splendid city of Verona, the Lessini Mountains and Lake Garda, Valpolicella, from the Latin "Vallis polis cellae" - Valley of many cellars, confirms that wine in this land has a long history, has always attracted architects , painters and sculptors who were able to express their creativity to the fullest here.
The landscape of Valpolicella, mainly hilly, with vineyards planted with pergola, cherry trees, olive trees, meadows, beech and fir woods and pastures in the valleys that descend from the Lessini Mountains, presents panoramas and historical and artistic testimonies to be discovered.
Already inhabited in prehistoric eras and known since Roman times as "Villaggio degli Arusnati", a mysterious people of Gallo-Celtic origin, Valpolicella offers suggestive tourist itineraries to be covered on foot, by bike or by car, which will lead you to visit Neanderthal sites, ancient churches, such as that of San Giorgio Ingannapoltron, the oldest in the province, which houses the only Lombard monument in Verona, an 8th century ciborium, San Floriano, a jewel of Romanesque art, and the beautiful Venetian villas built at the time of the Serenissima Republic of Venice.


Birthplace of Valerio Catullo,
city ​​of Theodoric, king of the Goths, of Alboino and Rosmunda, place
where Charlemagne defeated Adelchi, the last king of the gods
Lombards.
Subsequently city of the
Scaligeri then of the Serenissima Republic of Venice, Verona,
located in the strategic road junction at the intersection of the Via
Claudia Augusta and the Via Gallica Postumia, has always been al
center of Italian and European history.
Verona, included by UNESCO in the
list of world heritage cities, is known in
all over the world for its symbolic places: the Arena and the House of
Juliet, but walking through its streets in the center, among the
crenellated walls, the slender bell towers, its churches and squares,
you discover an immense artistic and architectural wealth,
from the Roman remains, to the Middle Ages, from the Signoria to the Domination
Venetian, from Napoleon to the Austrian Empire up to
Risorgimento, to which are added the works of art kept in the
museums.
Verona therefore offers an important
cultural and historical itinerary, a rare example of harmonious
coexistence of architectural styles.
The city also awaits you with the
its numerous events: the opera season and the concerts in
Arena, the theater season at the Roman Theater, the Fieracavalli,
Vinitaly, Tocatì, a festival that unfolds in the center
dedicated to ancient street games, the feast of Saint Lucia
and the Christmas markets and "Verona in Love", an event
dedicated to lovers held in the days of San
Valentino. 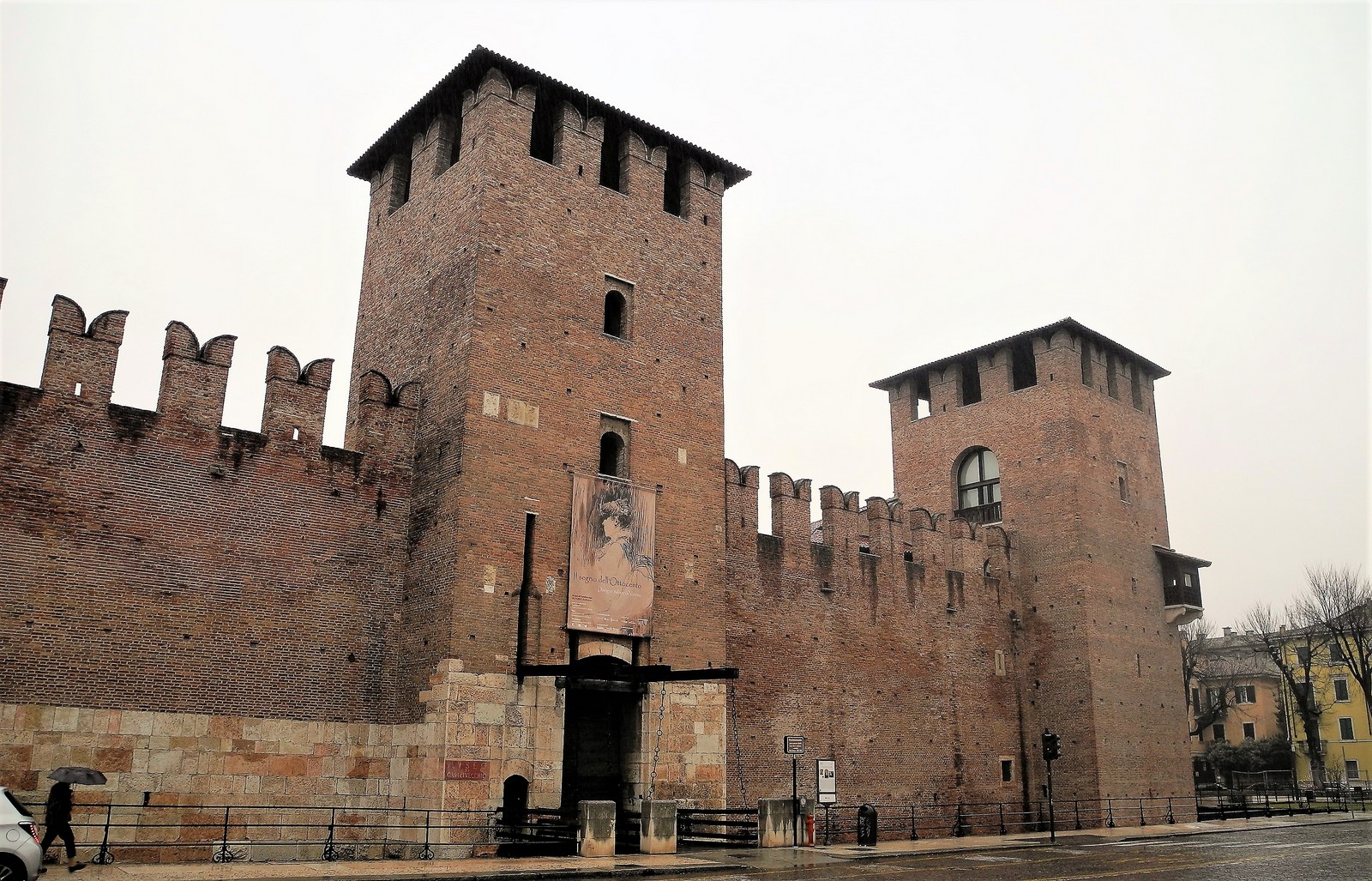 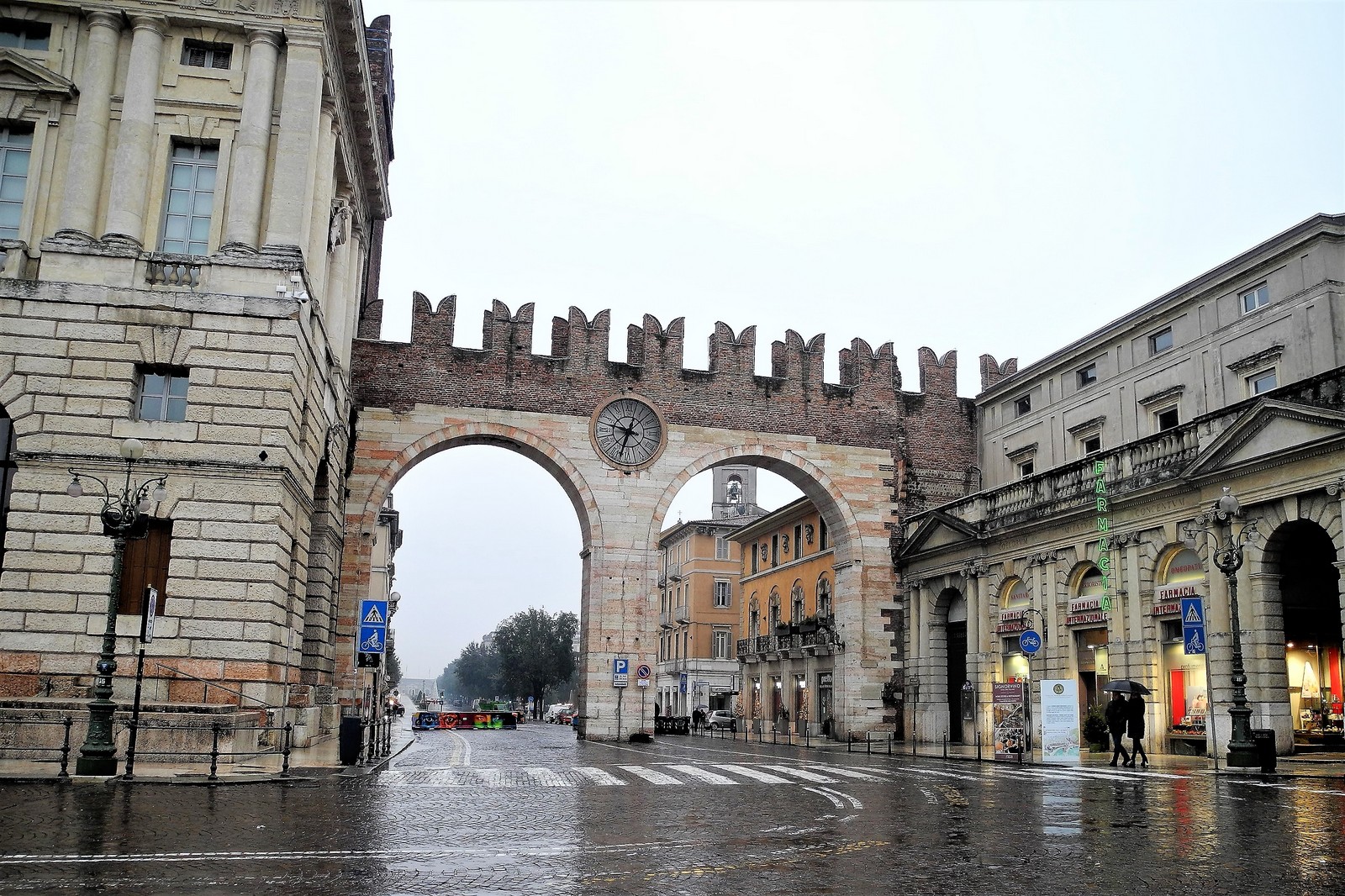 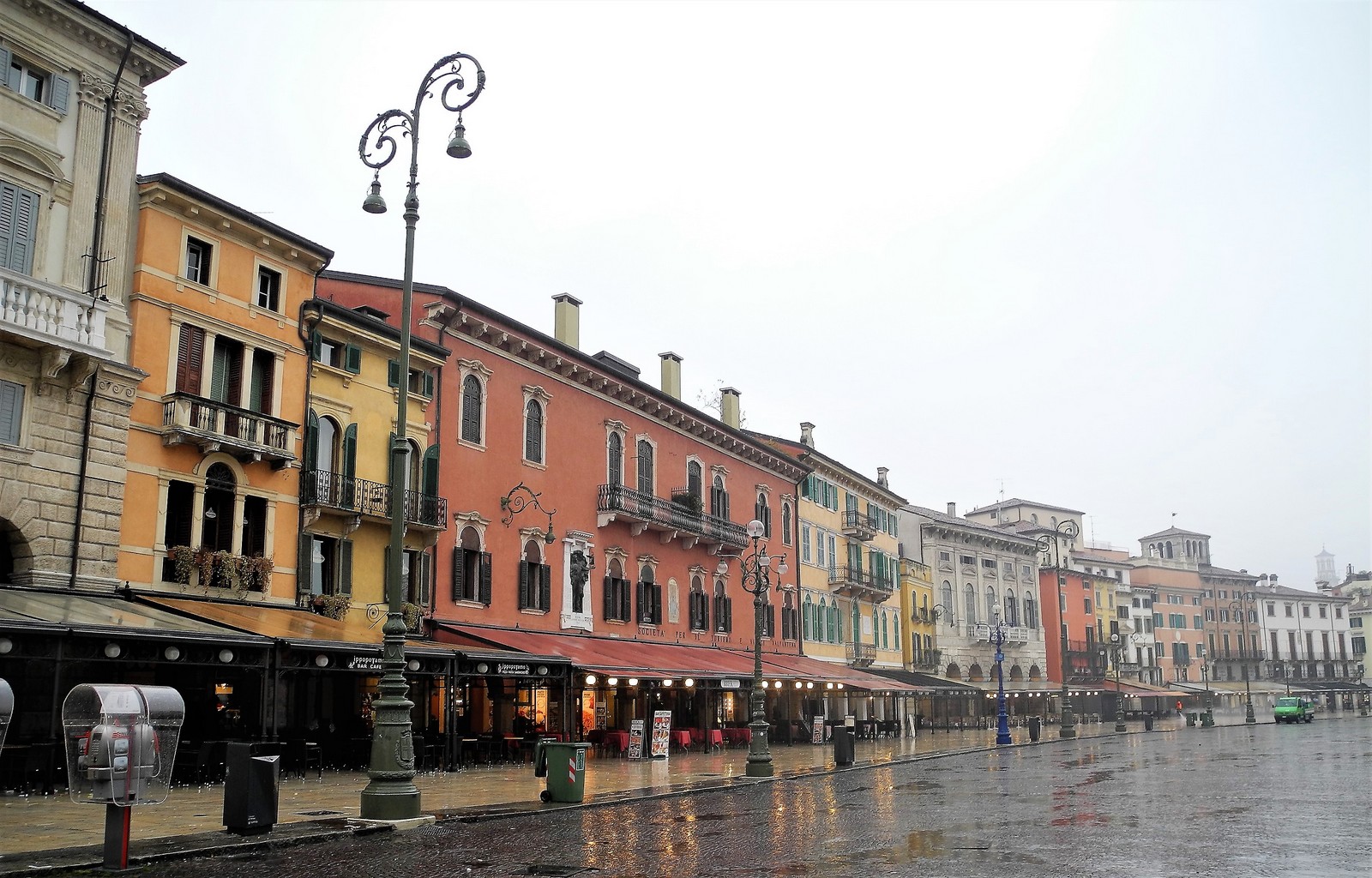 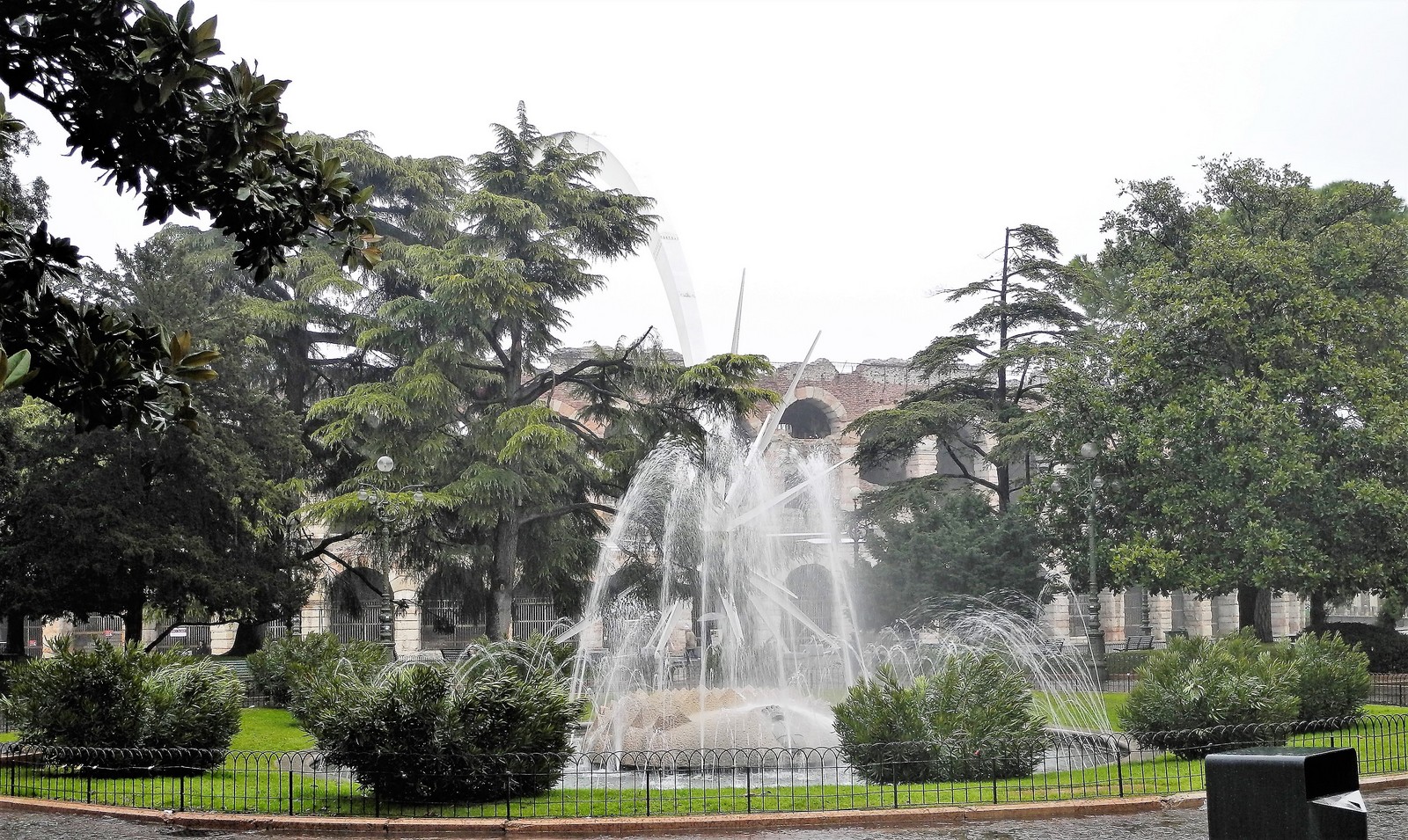 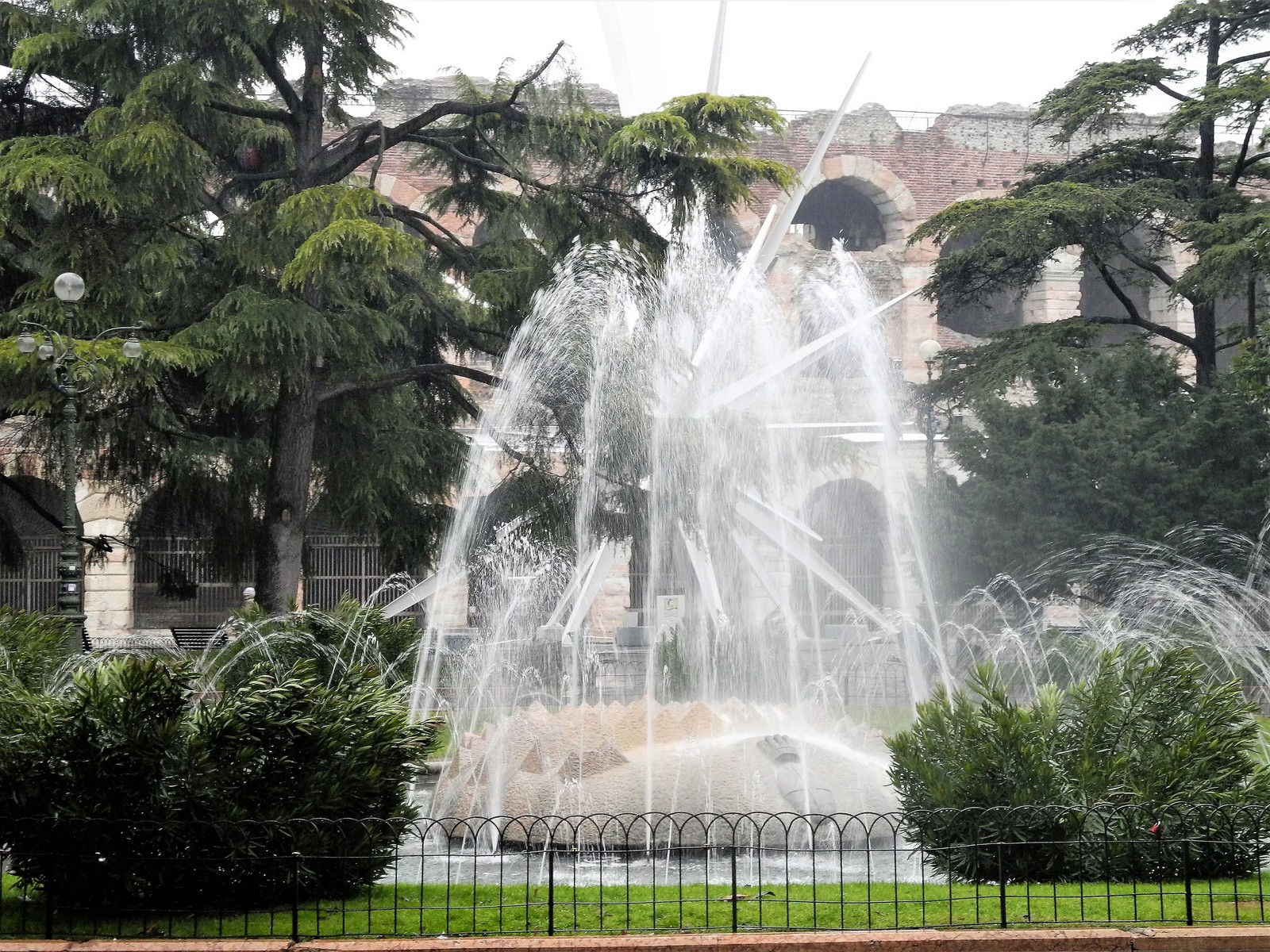 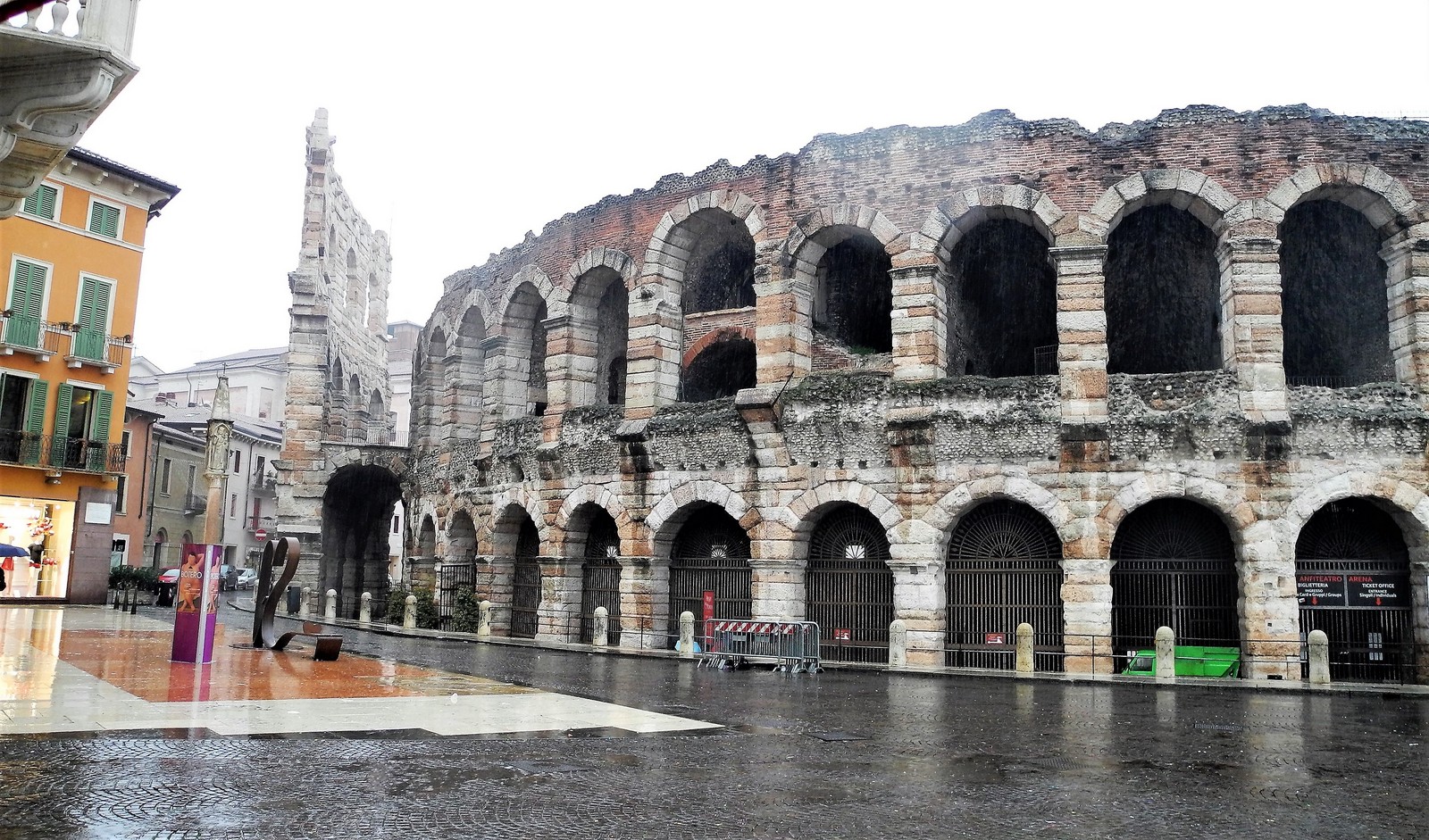 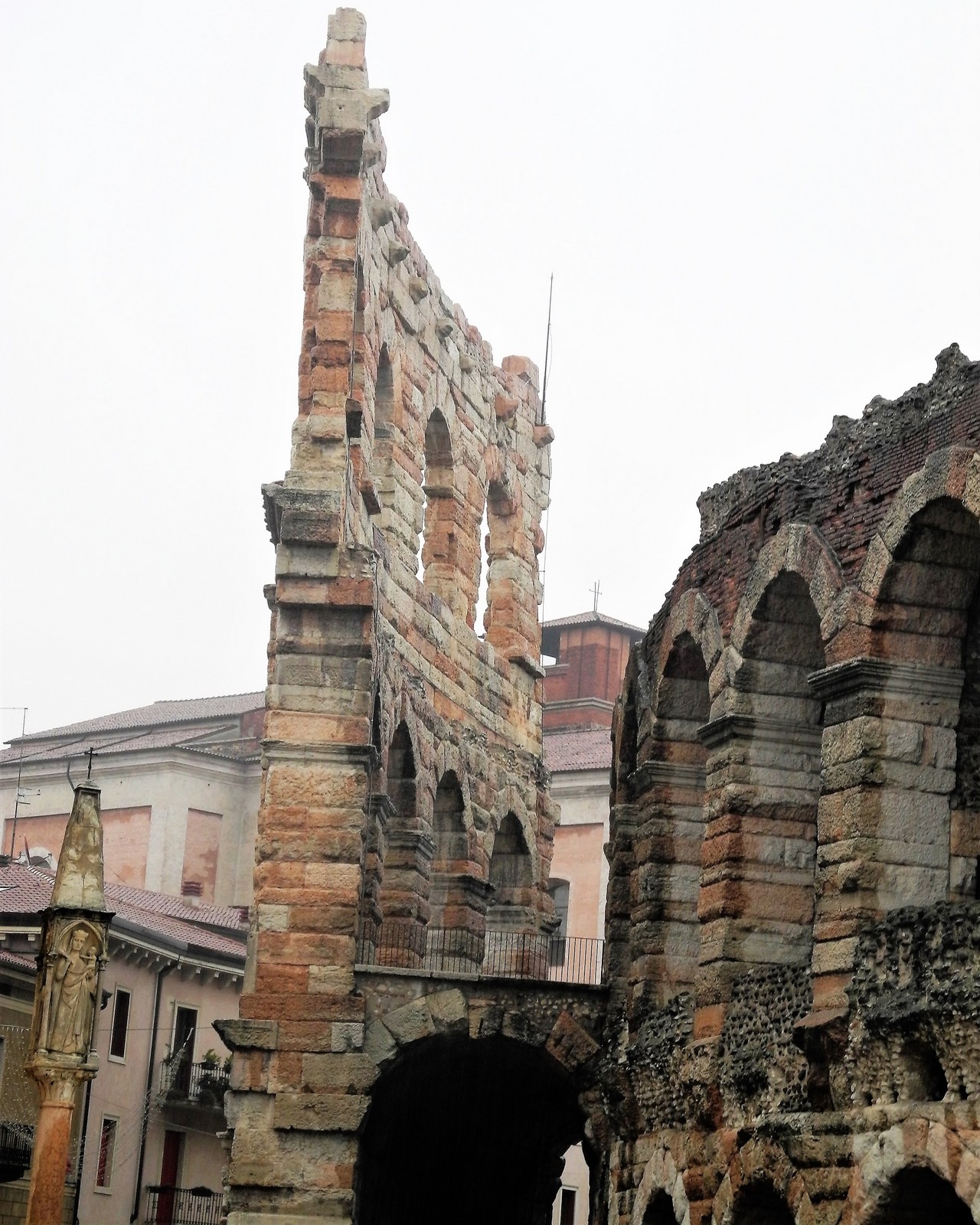 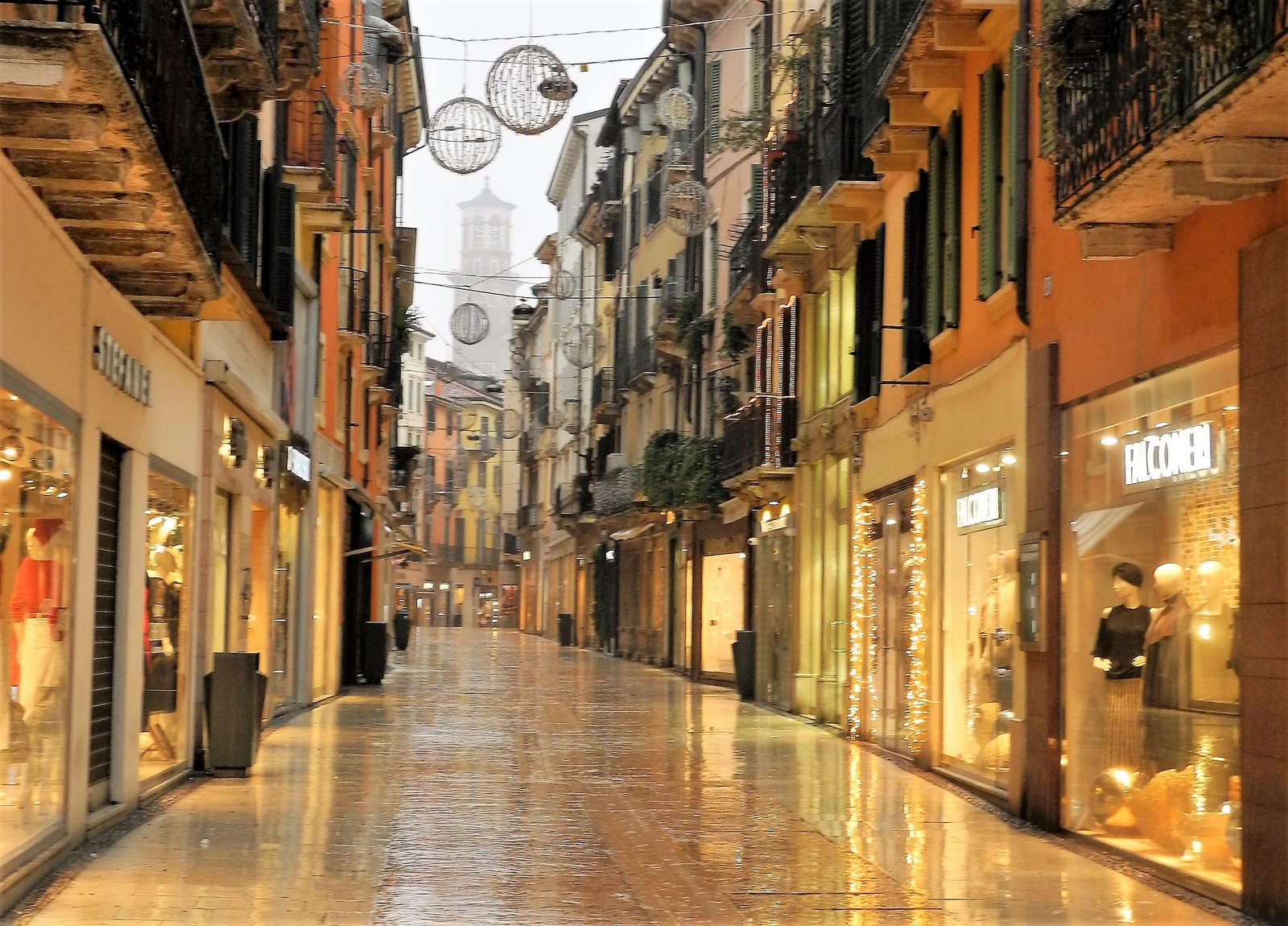 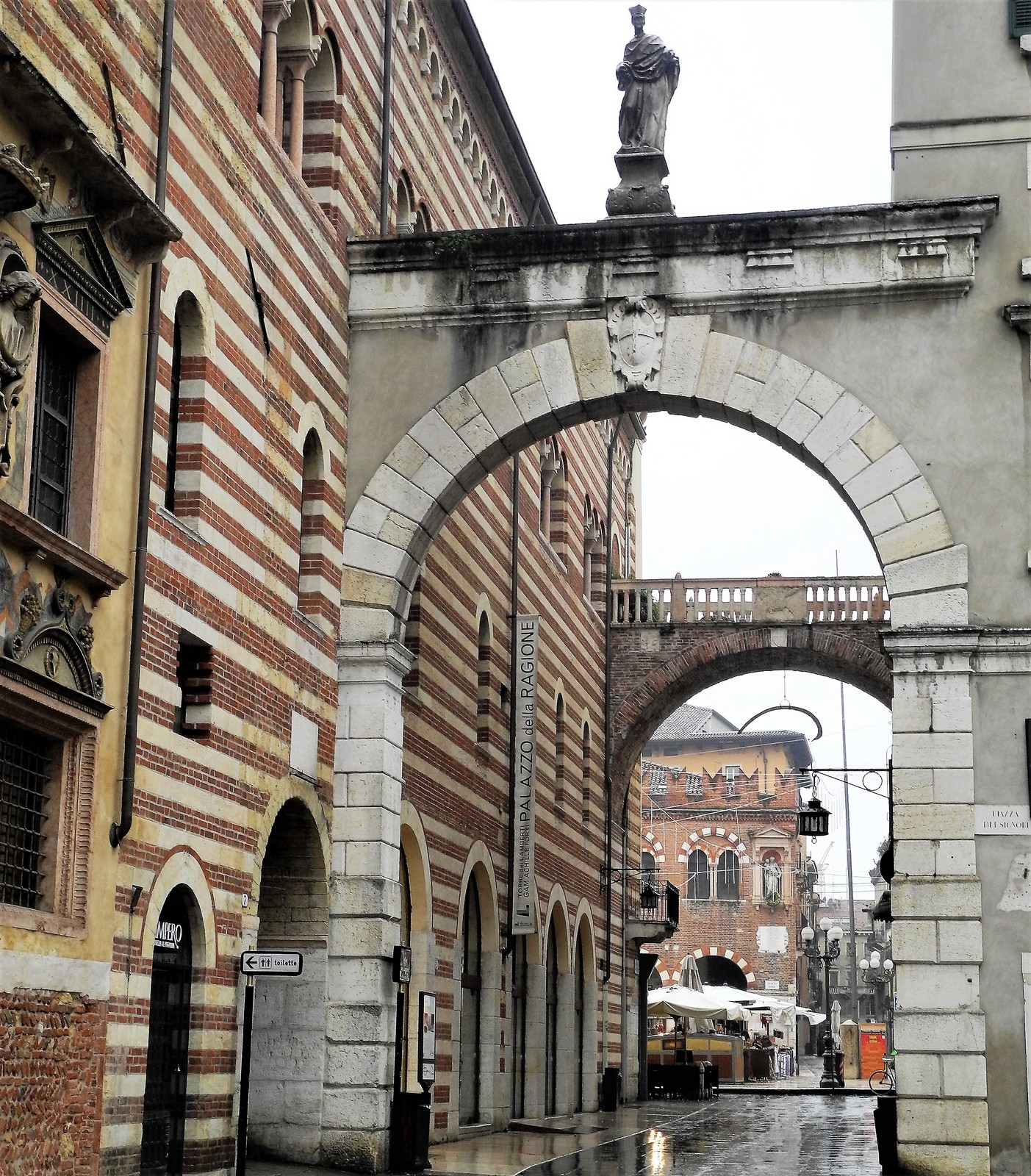 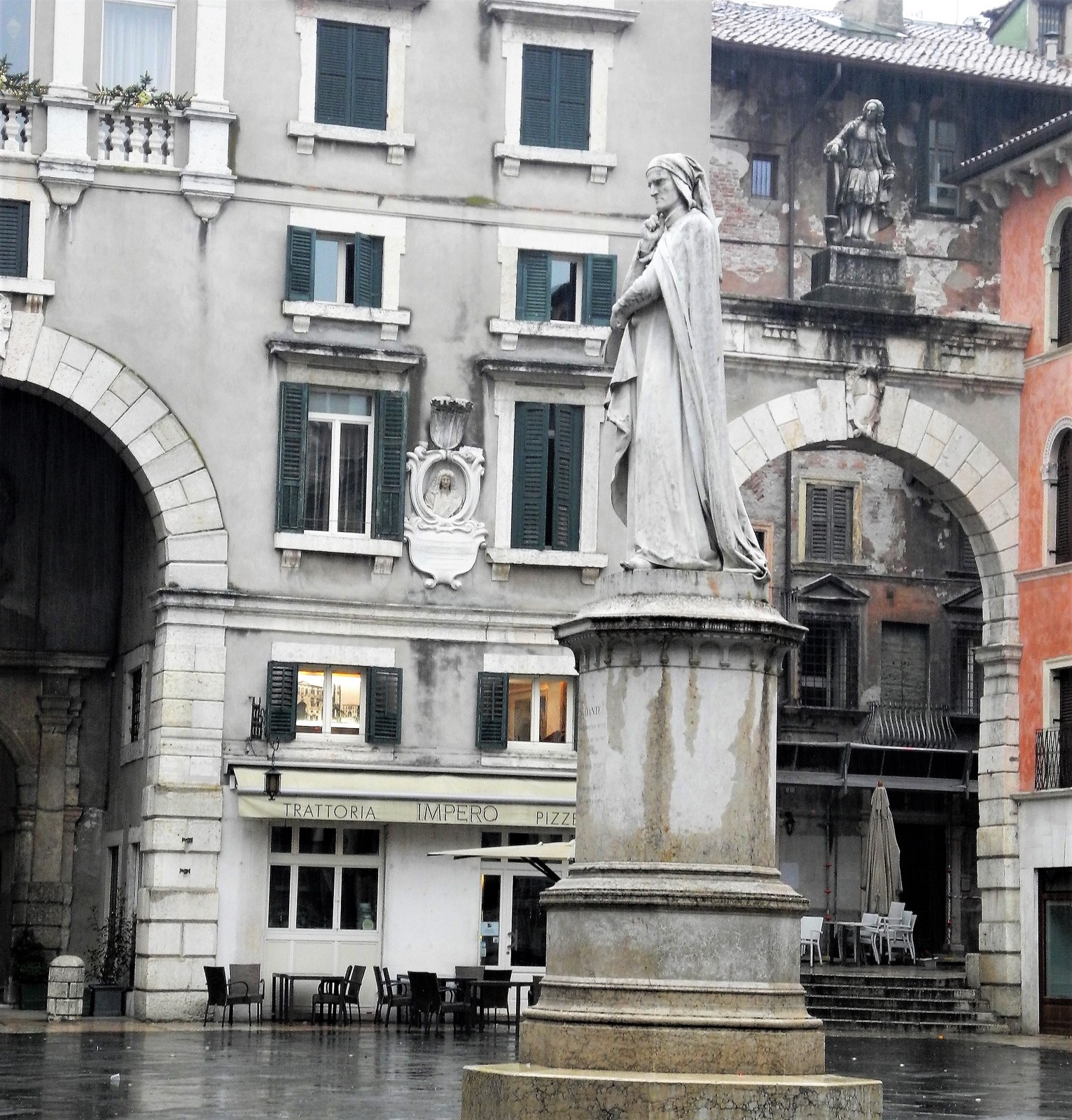 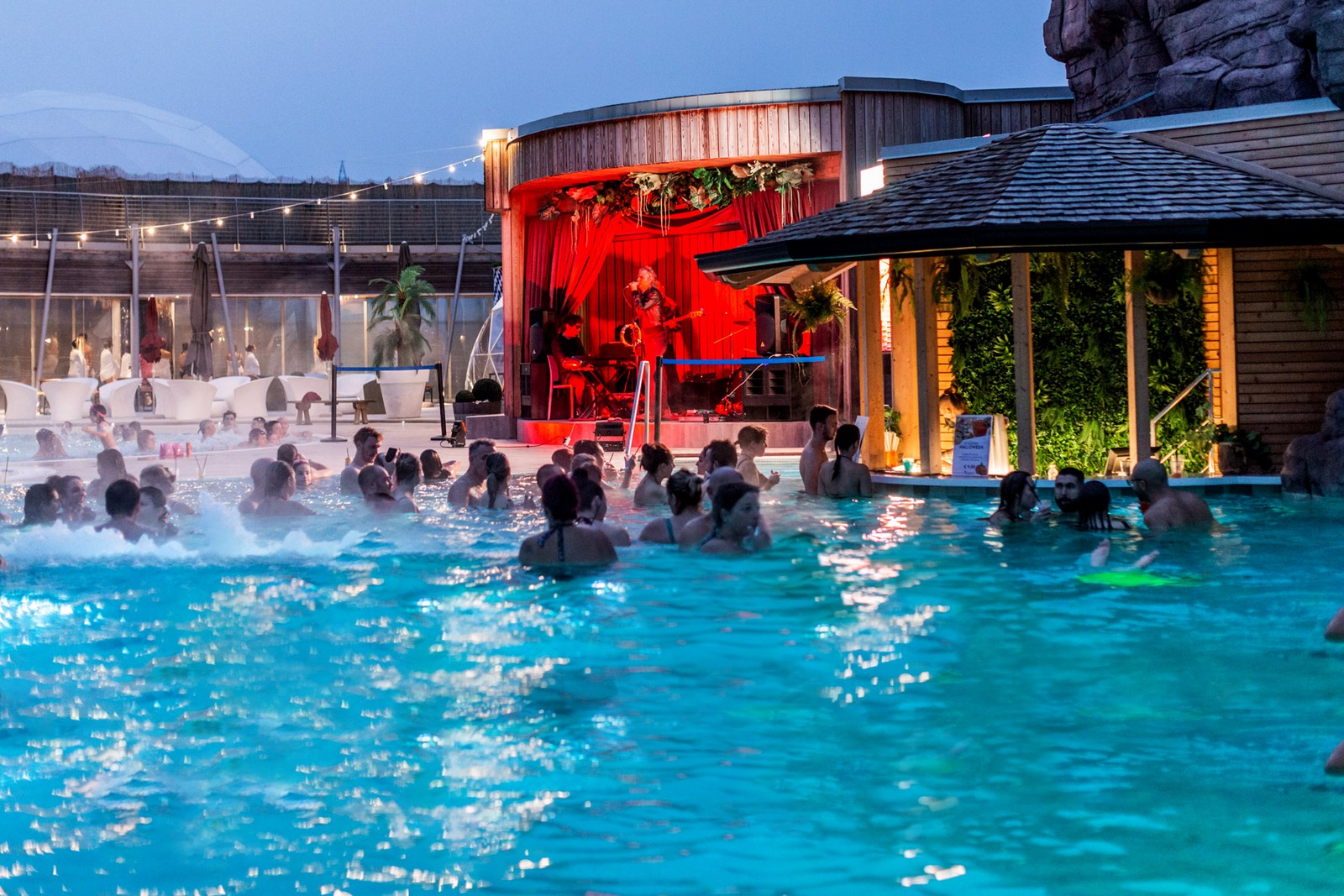 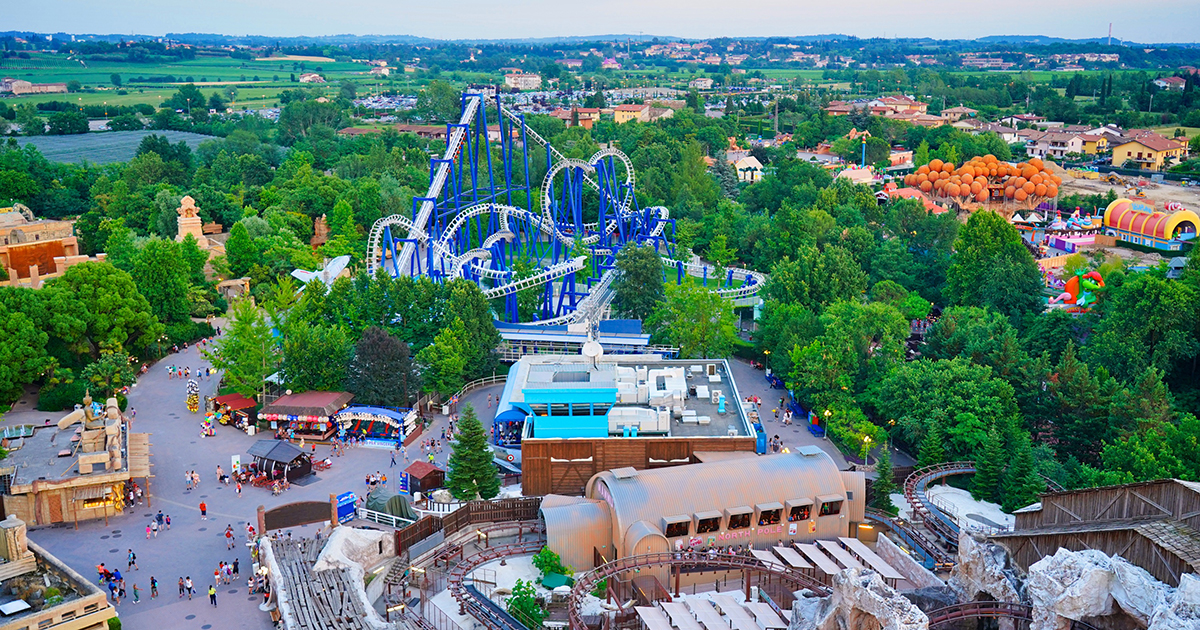 Live the most magical of adventures in the most famous park in Italy! 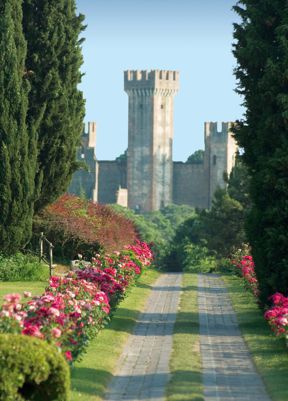 Every year, from March to November, hundreds of thousands of visitors of different nationalities visit the Park to enjoy the enchanting earthly paradise that has been preserved. 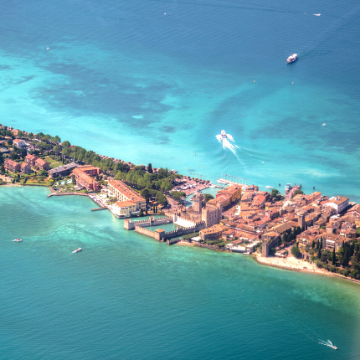 Terme di Sirmione on Lake Garda is the first spa operator in Italy. 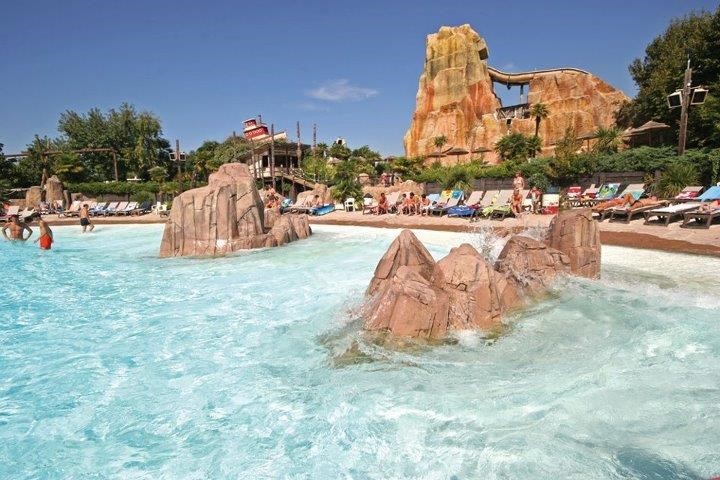 Canevaworld Resort is an entertainment center that consists of four independent areas, located in Lazise on Lake Garda, in the province of Verona. 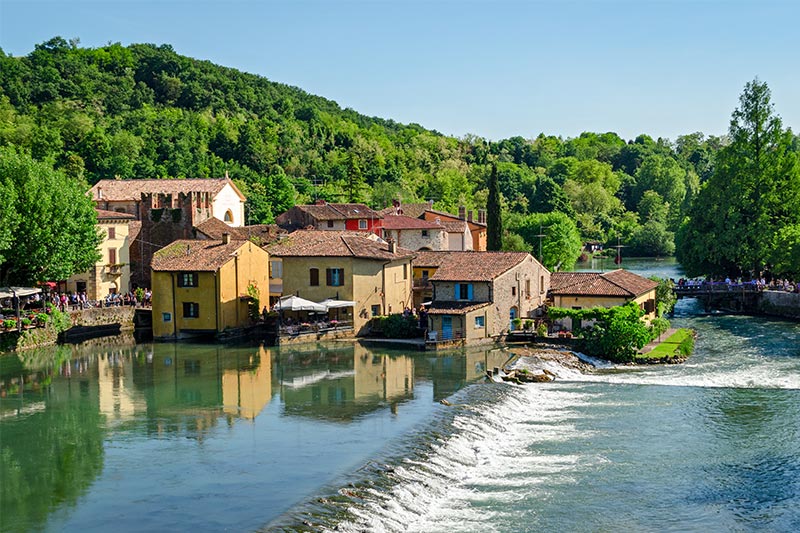 Built on the banks of the Mincio, in the valley surrounded by morainic hills and a short walk from the town center, Borghetto is certainly the best known hamlet ...

J​Jungle Adventure was the first active park created in Italy from an entirely French idea that combined the Parcour with the nature of the forests.

The Lessinia plateau is a geographical area of the Venetian Pre-Alps where the presence of man dates back to prehistoric times.

This website uses cookies to improve your experience while you navigate through the website. Out of these, the cookies that are categorized as necessary are stored on your browser as they are essential for the working of basic functionalities of the website. We also use third-party cookies that help us analyze and understand how you use this website. These cookies will be stored in your browser only with your consent. You also have the option to opt-out of these cookies. But opting out of some of these cookies may affect your browsing experience.
SAVE & ACCEPT